USA v Thailand in the Women’s World Cup: When Should The Party Be Over?

The 2019 Women’s World Cup is well underway and the excitement is flowing. Matchday 1 brought lots of drama with it, particularly the jaw-dropping result that came when the USA met with Thailand.

The USA thrashed Thailand 13-0 – an incredible result that clearly delighted the USA 11. Alex Morgan found the net five times alone, while numerous other players added their work to the tally.

The Thai team could not find a response and despite the immense result – the largest in World Cup history – the team did not resort to foul play and valiantly fought on until the final whistle set them free.

An amazing performance from the USA team is being overshadowed, though, by suggestions that the celebrations were too elaborate throughout. Is there really a time when players should stop celebrating and show some respect for their opponent?

A Show of Respect 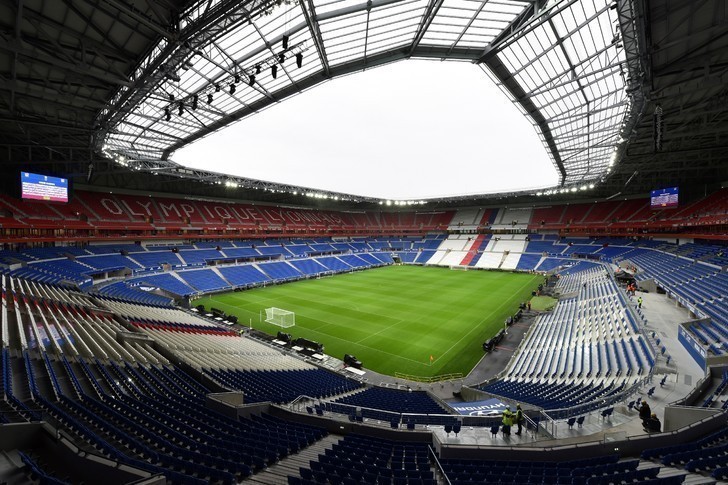 Many critics of the USA national team suggest that after the first few goals, the team should have remained professional and ceased celebrations. They argue that the Thai national team was composed largely of amateur players and that in celebrating too rigorously, the USA team simply served to humiliate them further.

There are lots of instances in the past where teams decided to show respect for their opponents by ceasing to celebrate. Think back to 2014, for example, when the German national team decided to play with tact while beating the host nation of Brazil 7-1.

Those who are arguing in support of the USA include those who say that had the team stopped celebrating and giving their all, it would have been even more disrespectful. The sport is a competition, after all, and it would be a dramatic sign of disrespect to stop giving an opponent the respect that they deserve – regardless of how humiliating the experience might be.

Even if an opponent is losing, they deserve to be given full attention and the opportunity to learn from the sporting experience.

The shocking result is undoubtedly the consequence of a complete mismatch. Women’s soccer in the USA is on the rise and it is becoming very profitable – meaning that the league enjoys some of the best infrastructures in the world and an amazing level of competitiveness.

Thailand, on the other hand, does not have a thriving women’s league and the lack of quality was evident (despite the fantastic efforts of the team).

As the world of women’s football continues to expand, could these types of dramatic mismatches become more and more common? Many seem to believe so, and they have begun to question the methods that were chosen to seed opponents in the competition.

Some people in the debate have even begun to argue that there should be some type of rule to stop these unfortunate results from happening. On Reddit, some users suggested that there should even be a new rule implemented whereby a team losing by more than ten goals should automatically be forfeit.

What’s your opinion? When should the party really be over when it comes to celebrating?